Variety Alberta is teaming up with various performers to provide virtual entertainment events over the next few months. Funds raised from our entertainment series will support our charity’s programs and services and the performers who we are partnering with.

We hope you enjoy the series! 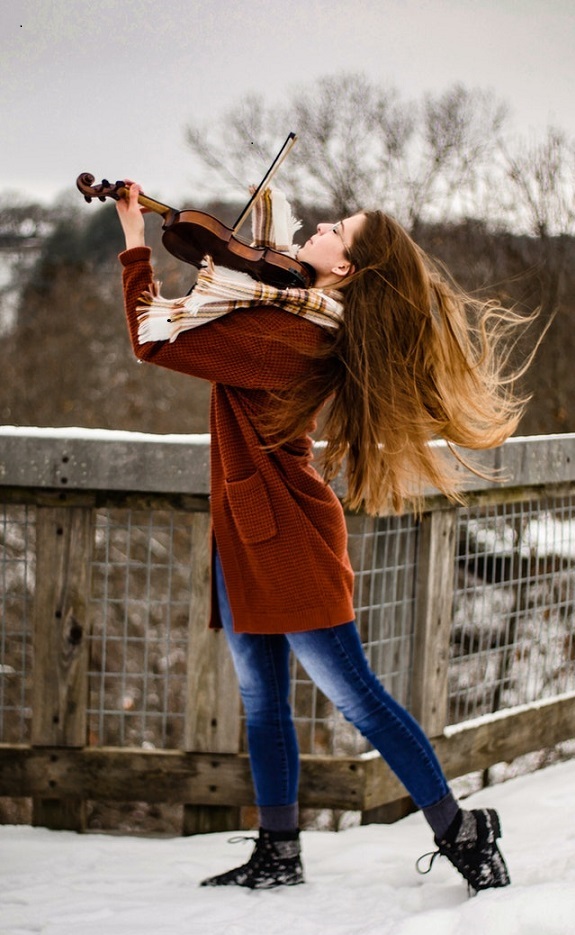 Cost: $15.00 for the show
Note: you can pay via email transfer (events@varietyalberta.ca) or with a credit card using link below. 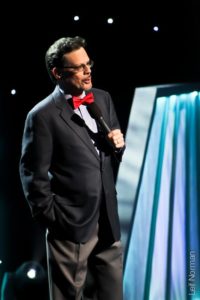 John is also the author of the comedy memoir, When You See The Red Light, Get Off. 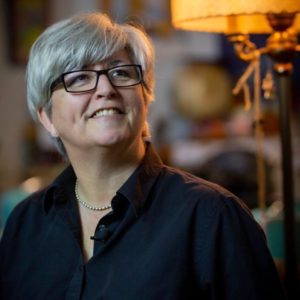 Cory Mack a comedian, writer and farmer’s daughter from Saskatchewan.
Her performance highlights over the last 30 years include entertaining audiences across the prairies; starring in her own Comedy Now special; and being featured on CBC Radio’s:
• The Debaters
• Laugh Out Loud,
• The Go! Show and
• Madly Off in All Directions.
In addition, Cory has performed at the Just for Laughs International Comedy Festival; the Hubcap Comedy Festival in Moncton, New Brunswick; and at the Comedi-Ha Fest in Quebec City in “the Big 45” English-speaking series.
In these times, Cory is currently bringing more laughs virtually through Zoom Shows as well as through her “Come By Comedy” shows she delivers in backyards in and around Calgary.
You can connect with Cory following the show for more information on her performances or visit her website at corymack.ca.